Join us for a deeper understanding of current government affairs and policy and how they affect you as industry professionals, including successes and concerns from 2020 and Q1 2021; hot industry-related topics to watch for when bills are submitted for the 2022 legislative session; the governor’s race, redistricting and a new City Council. Panelists also will discuss key national topics that affect us here in Hawaii.

Beau Nobmann has been with HPM Building Supply for the past 8 years and previously worked for 11 years at Golden State Lumber, Inc. in Petaluma, California. He earned a bachelor of science degree in international business from Brigham Young University-Hawaii where he also played four years of collegiate basketball. 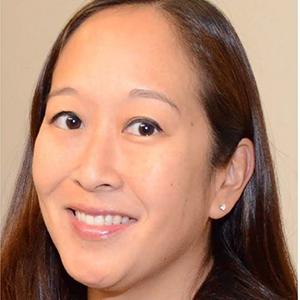 Stefanie Sakamoto has worked in Hawai‘i’s political arena since 1999. Starting in the Hawai‘i State Senate and then continuing on to the U.S. Congress, the office of the Mayor of the City and County of Honolulu, and then the Hawai‘i State House of Representatives, Stefanie has political and legislative experience in all levels of government. In 2009, she began her career in legislative and political advocacy, first for the Hawaii Credit Union League before opening her own governmental affairs consulting firm, Sakamoto Consulting, in 2015. Originally from Hilo, Stefanie now resides in Mililani and is a proud graduate of Waiakea High School and the University of Hawai‘i. 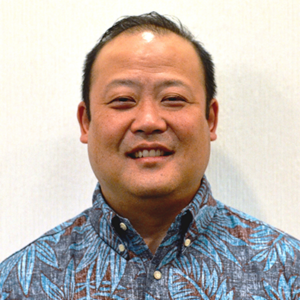 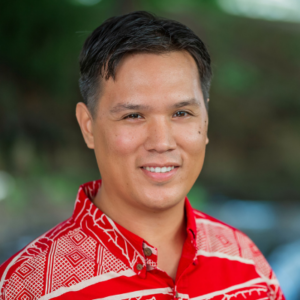 Max Lindsey is a Senior Project Manager for Mark Development, Inc., a local developer and property manager specializing in affordable housing. Max earned a Bachelor of Science in Civil Engineering from the University of Hawaii and is also a proud graduate of Kamehameha Schools.