Post-COVID Construction Costs: Making Cents of it All

Volatility in the costs of doing business has taken the construction industry on a rollercoaster ride since the pandemic came ashore.  Join our panelists for a discussion about cost trends over the course of 2020, what we anticipated v. cost data we reported, drivers and influencers of reported cost data, and a look at anticipated cost trends for 2022-2024. 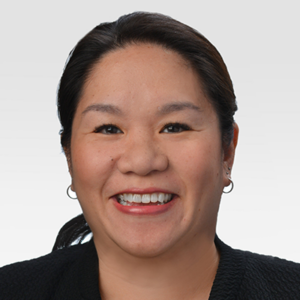 Cassie Idehara, based in RLB’s Honolulu office, leads clients’ program success as it relates to construction costs and oversees performance of the Honolulu team specializing in cost estimating, project cost management and value analysis. Educated as a quantity surveyor, she has both national and international industry experience in Southeast Asia and the Pacific spanning more than 25 years. Cassie is a Chartered Member of the Royal Institute of Chartered Surveyors and holds credentials as a Certified Construction Manager with the Construction Management Association of America. 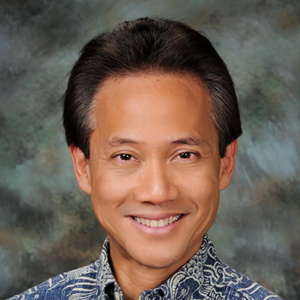 In addition to leading one of Hawaii’s oldest kama‘aina construction companies, Glen served as president of the General Contractors Association (GCA) of Hawaii in 2006 and is currently one of four Associated General Contractors (AGC) Governors for the State of Hawaii. He is a management trustee of the Hawaii Carpenters Union Health & Welfare Fund, the Hawaii Masons & Plasterers Training Fund and Vacation/Holiday Fund, and serves as chair of the General Contractors Labor Association (GCLA) Labor Negotiations Committee. He was president of NAIOP Hawaii in 2016 and currently serves on the board of directors. In March 2011, Glen was awarded “Outstanding Builder of the Year” by the Hawaii Regional Council of Carpenters in recognition for his contributions to union construction and labor-management relations. He holds a Bachelor of Science degree in civil engineering from the University of California at Berkeley and Master of Science degree in civil engineering from the University of Michigan at Ann Arbor. 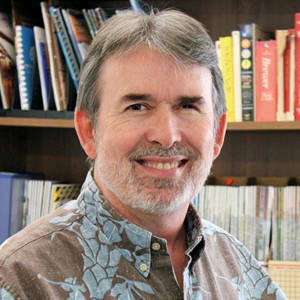 David Putnam is Editor at Trade Media Hui (formerly Trade Publishing Co.), which publishes the annual Construction Preview magazine that provides forecasts and updates by Hawaii’s leading government agencies, building associations, developers and others. Since 2012, he also is editor of Trade’s flagship publication, Building Industry Hawaii. Putnam, a former news editor at The Honolulu Advertiser, resides in Ewa Beach with his family. 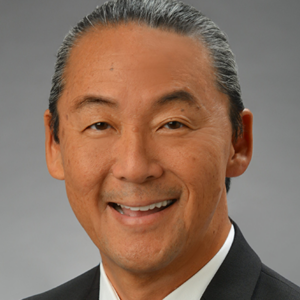 Joe Uno founded J. Uno & Associates, Inc., a Hawaii-based cost engineering and estimating firm, in 1989. He leads a team of 12 estimators with significant combined experience throughout the industry. Armed with 39 years of experience, he provides high-quality cost consulting services to architectural and engineering professionals. His method includes a collaborative approach throughout all stages of design. His continued commitment to fully understand project scopes and functions allowed him to successfully manage and complete over 5,500 estimate submittal documents. Uno is one of a few Certified Cost Professionals (CCP) in the State of Hawaii. He recently attained his Project Management Professional Credential and his Value Management Associate certification. He also works on planning projects and performs economic analyses for these projects.