Sound Control for Ceramic and Stone Tiled Floors: What You’re Not Hearing 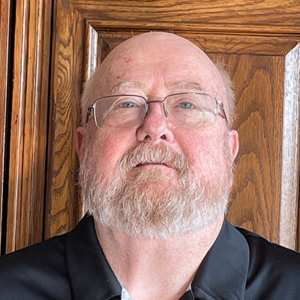 Dan Curtis started in the stone industry in 1977, for Marble/Unlimited, one of only two natural stone slab and tile importers on the West Coast, at the time. Over most of the next two decades, he developed distribution, oversaw importation of natural stone projects, and opened branch operations for that company.